Being absent while awake: how mind blanking helps us understand ongoing thinking 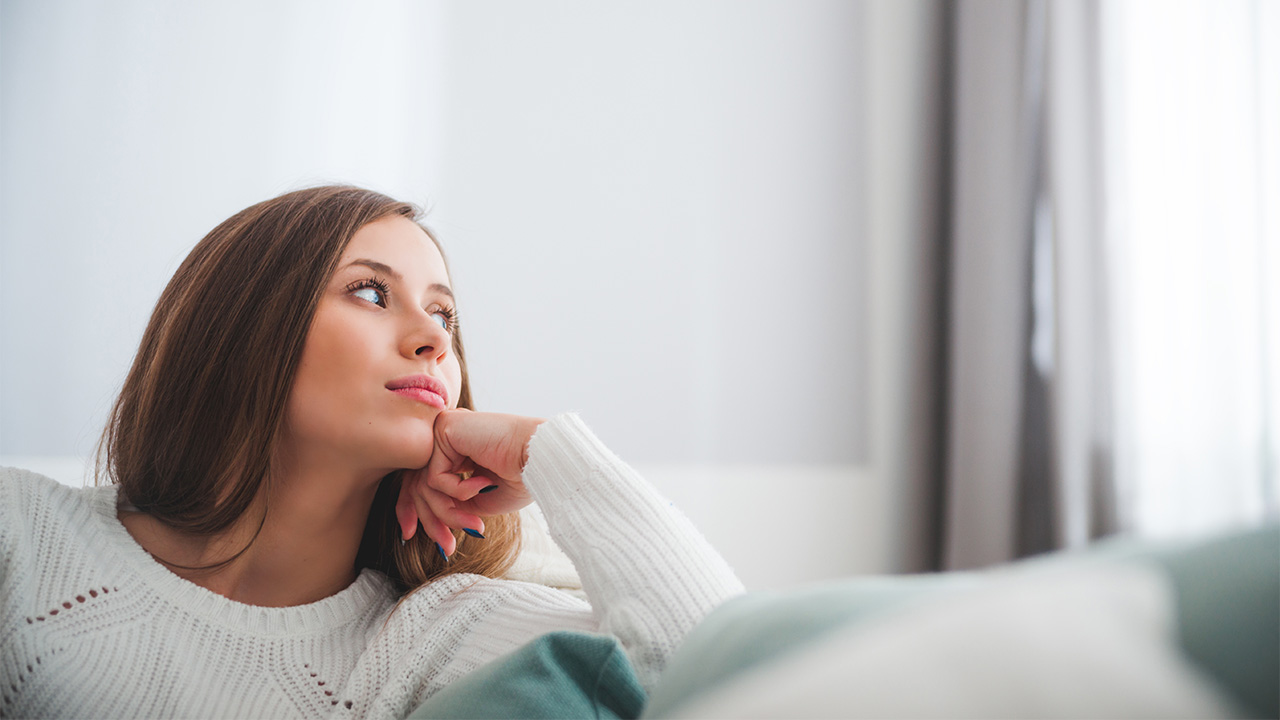 Researchers from the GIGA CRC In vivo Imaging at the University of Liege, the EPF Lausanne and the University of Geneva publish a study that shows that the phenomenology of "mind blanking" challenges the belief that the human mind is always thinking. The study is published in the journal Proceedings of the National Academy of Sciences.

e generally consider that our mind is full of thoughts when we are awake. Like a river stream always running, similarly we entertain our own dynamic mental stream: a thought can lead to another, relevant to what we do or not, ebbing between our inner life and the outer environment. How can the brain sustain such a thought-related mode constantly, though? A study just published in the Proceedings of the National Academy of Sciences indicates that it actually cannot, and that our brains also need to “go offline” for some moments, which we can experience as blanks in the mind.

Researchers from the University of Liège and EPF Lausanne & University of Geneva re-analyzed a previously collected dataset where healthy participants were reporting their mental state as this was before hearing an auditory probe (beep) while resting in the MRI scanner. The choices were among perceptions of the environment, stimulus-dependent thoughts, stimulus-independent thoughts, and mental absences. Functional images were being collected during this experience-sampling method. The researchers found that mind blanking episodes were reported quite rarely compared to the other states, and that they were re-appearing also scarcely across time. Using machine learning, the researchers further found that our brains during mind-blanking episodes organized in a way where all brain regions were communicating with each other at the same time. This ultra-connected brain pattern was further characterized by high amplitude of the fMRI global signal, which is a proxy of low cortical arousal. In other words, when reporting mind blanking our brains seem to be in a mode similar to that of deep sleep, only that we are awake.

“Mind blanking is a relatively new mental state within the study of spontaneous cognition. It opens exciting avenues about the underlying biological mechanisms that happen during waking life. It might be that the boundaries of sleep and wakefulness might not be that discrete as they appear to be after all”, says the principal investigator Dr. Athena Demertzi , FNRS researcher at GIGA ULiège. “The continuously and rapidly changing brain activity requires robust analysis methods to confirm the specific signature of mind blanking”, continues Dr. Dimitri Van De Ville .

The researchers claim that the rigid neurofunctional profile of mind blanking could account for the inability to report mental content due to the brain’s inability to differentiate signals in an informative way.  While waiting for the underlying mechanisms to be illuminated, this work suggests that instantaneous non-reportable mental events can happen during wakefulness, setting mind blanks as a prominent mental state during ongoing experience.