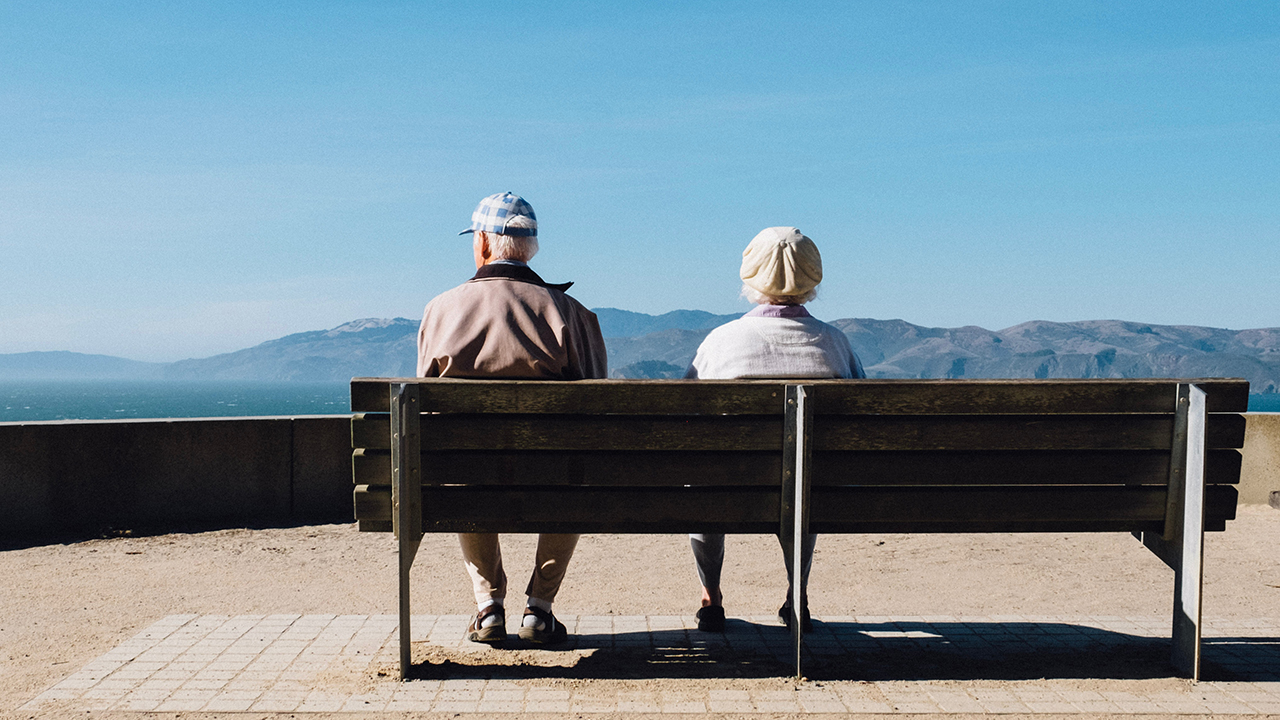 A study conducted by GIGA researchers shows that regulating the sleep-wake cycle in older people can contribute to "successful" cognitive aging and may therefore delay the development of degenerative diseases such as Alzheimer's. This study has just been published in the journal Communications Biology.

ging is accompanied by changes in the regulation of the sleep-wake cycle, which contribute to cognitive decline. These changes in sleep and wakefulness cycles are often associated with brain biomarkers of Alzheimer's disease, namely cortical atrophy coupled with abnormal accumulation of amyloid-beta and tau proteins in the brain. However, the systematic involvement of these brain structural alterations in the relationship between sleep-wake regulation and cognition remains uncertain. A research team, led by Maxime Van Egroo, a doctoral student at the GIGA research centre, investigated whether the regulation of cortical function could be a positive factor in cognitive ability as we age. In other words, if the fact that the brain retains its ability to regulate itself normally during awakening could be associated with improvements in certain mechanisms of brain aging that may, in turn, lead to dementia.

To test their theory, the team gathered a sample of 60 healthy people aged 50 to 69 (including 42 women) to undergo a battery of tests to assess the structural integrity of their brain. "We wanted to characterize the dynamics of cortical reactivity during prolonged wakefulness as a marker of sleep-wake regulation," explains Maxime Van Egroo, "and to link these dynamics with the cognitive performance of individuals while taking into account the potential effect of markers of brain structural integrity.”  The team measured the sample's cognitive performance by using a series of neuropsychological tests (memory, attention, executive functions) administered outside of the prolonged wakefulness times. Researchers were also able to quantify structural alterations in the brain using magnetic resonance imaging and positron emission tomography to assess the presence of cortical atrophy and protein accumulation associated with Alzheimer's disease.

The results obtained show that, among the sample of older individuals, some individuals demonstrate a regulation profile of cortical function "similar to that of the young", i.e. similar to that observed in young subjects in previous studies. "In addition, such preservation of neuronal reactivity dynamics as a function of time spent awake is associated with better cognitive performance, and more specifically with regard to executive functions, central skills in cognitive aging," says Maxime Van Egroo. “Critically, our analyses also show that this relationship appears to be independent of age-related structural changes in the brain that can potentially lead to dementia.”.

Preserving the dynamics of basic brain function during awakening may therefore be essential to cognitive ability as we age, regardless of the age-related structural changes in the brain that may ultimately lead to dementia. These results contribute to the discovery of new avenues in the ongoing effort to reduce the prevalence of dementia in older individuals.